I was in Drogheda in County Louth 3 Sundays ago. The city was hosting Fleadh Cheoil na hÉireann which means All-Ireland Music Festival. Every year since 1951, Irish traditional music competition is held week-long in this event. As mentioned in Wikipedia, “the goal of Fleadh Cheoil is to establish standards in Irish traditional music through competition.”

I’ve always been drawn to Irish music and culture (a bit more curious though). I love how Irish are so nationalistic- how much of a fanatic they are of their own culture, which is a character very important as a nation.

So, I was there in the streets of Drogheda city center. Though I only have a short time there, I enjoyed going through the crowd and feeling the festivity and listening and stomping with the beat of Irish music.

Enjoy the photos I snapped around. 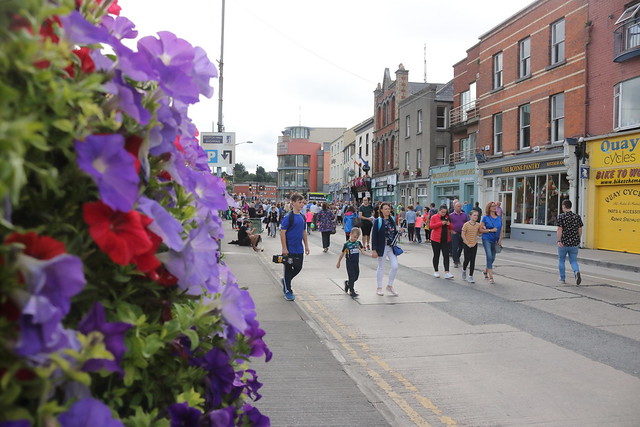 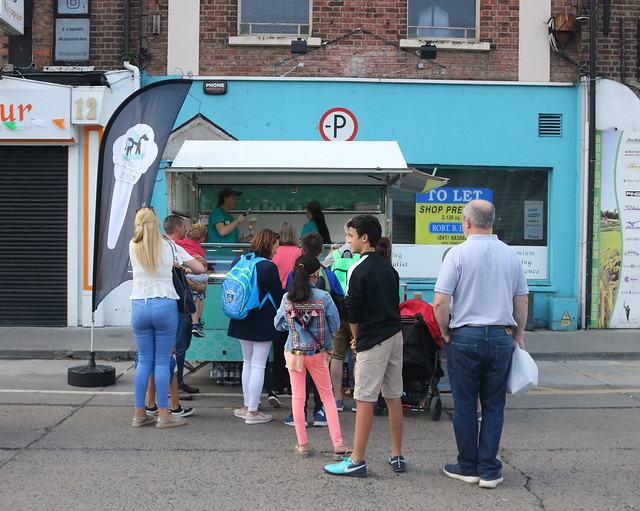 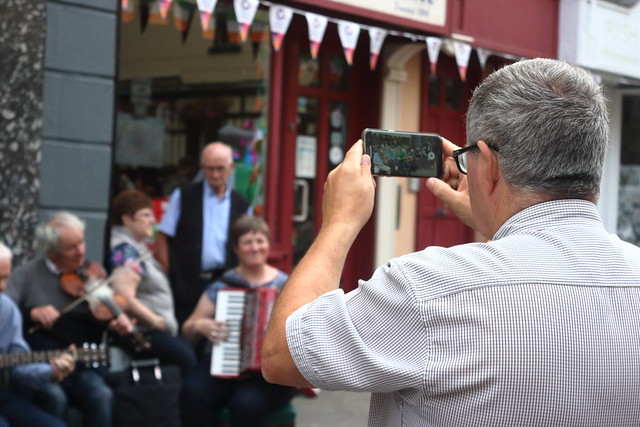 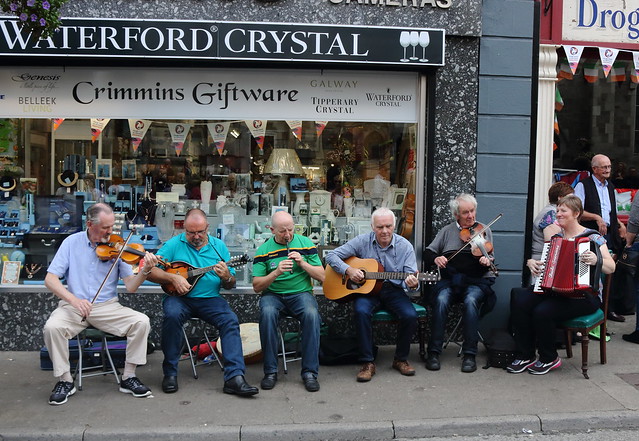 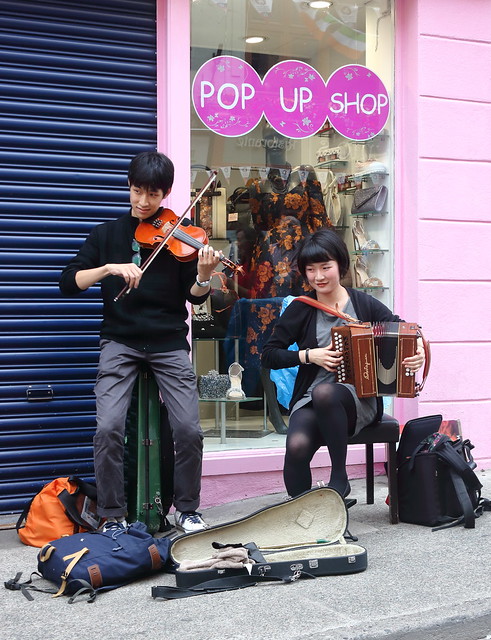 News articles are circulating with reports on how successful that festival was in Drogheda that next year the city is hosting it again. Kudos to everyone for making it as successful as it is.